Thank you for visiting the North Carolina Wiffle Ball League website. Below is basic information on the NCWBL

The NCWBL was established in 2008 but only hosted tournaments until 2013 when it began the actual league season for the first time.

Number of fielders: 3 (Pitcher and 2 fielders) 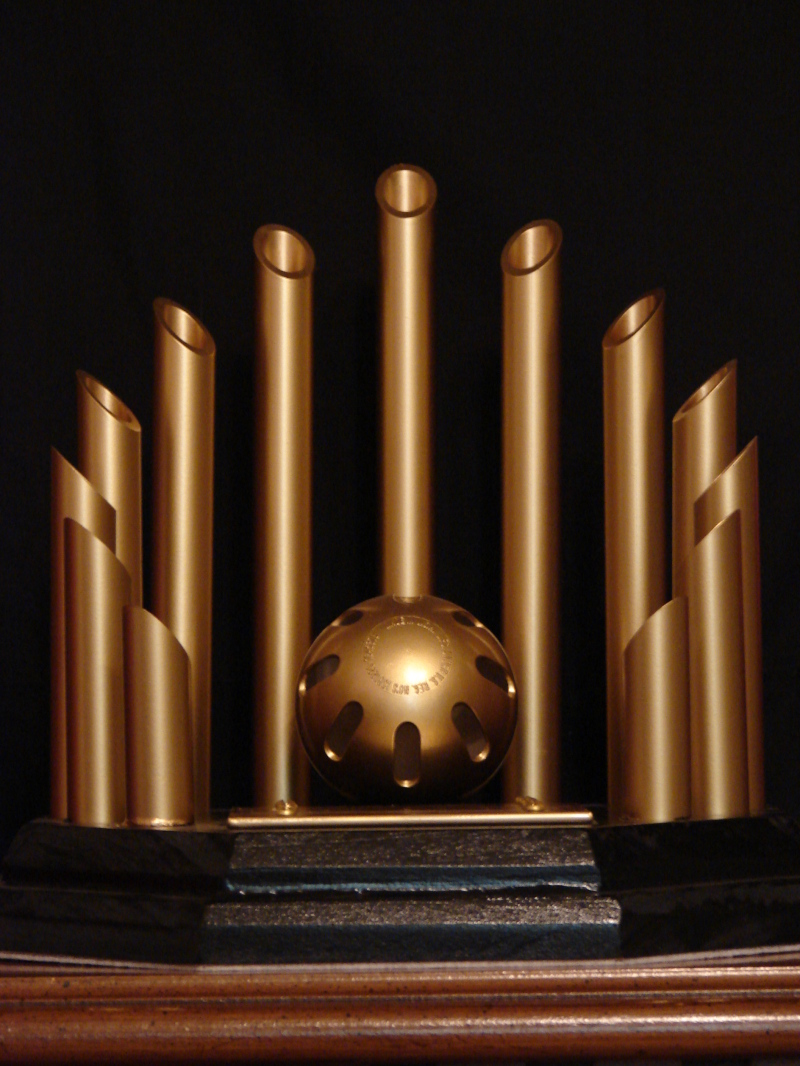 The NCWBL was established in 2008. At the time a league was the 1st idea so the the name North Carolina WiffleBall LEAGUE was given. But a league did not happen in the first year or even the 2nd year. A league was started in 2010 but fell apart due to field issues.The NCWBL made a major rebound after the tragic 2010 season. Many issues took the NCWBL by storm but after a successful 2011 season they got back on track. A league was not held in 2011 but they held a successful tournament which helped boost the NCWBL. In 2012, the league started strong but faded halfway through due to scheduling conflicts with multiple teams. With a new field location and new members helping the NCWBL, the organization moved forward in 2013. The NCWBL made major changes which created a more stable league. 2013 provided a full league season for the first time. Although small, the league has gotten on track and seems to be going in the right direction. 2014 looks to be a great year. The NCWBL is adding walk out songs, recording more games on video, and adding fences to the fields. The NCWBL is also bringing back HR Derbies which they once held. Stats will be tracked as always and the rules have been improved. These additions/improvements make for what should be a great year of wiffleball.

The NCWBL wanted to make their version of wiffle ball as close to baseball as they could. The rules are based on baseball rules but have a few changes. More changes have been made recently that have made the NCWBL rules more similar to the NWLA National Tournament.

The NCWBL's version is one of, if not the, most athletic versions of the game.

Check out our wiffleball friends in Mississippi at www.mywlwiffle.com

Dates to be determined

Email [email protected] to register or if you have any questions.

Oops! This site has expired.

If you are the site owner, please renew your premium subscription or contact support.